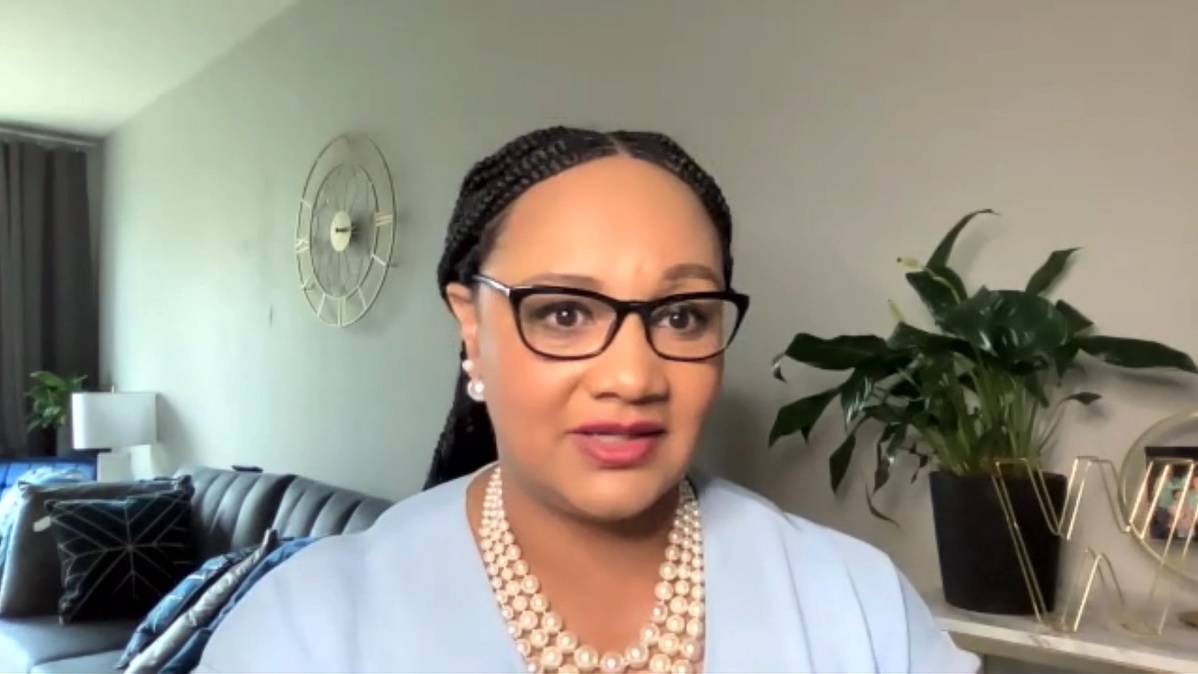 ATLANTA, GA — Today, United Food and Commercial Workers Local 1996, the union for 20,000 Georgia essential workers, held a press conference with Congresswoman Nikema Williams (GA-05) and Invest in America to call for Congress to pass President Biden’s American Jobs and Families Plans to help create millions of good-paying jobs for working families in Georgia and across the country. Click here to watch full video.

As White House and Congressional negotiations continue, today’s UFCW 1996 press conference called for action on the infrastructure passage and paying for it by making those earning over $400,000 and big corporations pay their fair share. Congresswoman Williams highlighted how some Republican lawmakers want to impose a gas tax on middle class families and raid state and local funding meant for essential workers as part of their infrastructure plans.

Congresswoman Nikema Williams (GA-05): “Passing the American Jobs and Families Plans is what we need right now, and we are not going to pay for it on the backs of hard working families who are already doing their fair share. What we need to make sure we’re doing right now is ensuring that companies are paying their fair share as well. No matter what someone else tells you, no one making less than $400,000 will have to pay any increase in taxes to make sure that we have a robust infrastructure plan that is truly bold and visionary. The middle class needs to be at the center of an inclusive economic recovery. Now is not the time to take our foot off the gas, and we can’t afford to leave anyone behind.”

David Tony Adams, UFCW member and Pilgrim’s Pride Meatpacking Worker in Athens, GA: “At the meatpacking plant where I work, many people make less than $15 an hour, yet they still pay their fair share in taxes. These are hard working Georgians struggling to pay for child care, for school costs, and their commute back and forth to work. It was already tough enough to make ends meet, and the pandemic made it harder.

“For the rich not to pay as many taxes as the average worker is upsetting. While the wealthy have generational wealth, as a plant worker, I have to save $3,000 a month to have enough money for retirement. Any tax break for the average American like myself makes a world of a difference for me and for my family. We need to invest in infrastructure in our communities now.”

Tiosha Adams, UFCW member and Kroger Grocery Worker in Atlanta, GA: “As an essential worker, it’s infuriating that we have 25 of the richest Americans not paying their fair share of taxes. Using American Rescue Plan funds to pay for infrastructure is the same thing as robbing Peter to pay Paul. That money is supposed to keep our schools open and make sure working people recover from the pandemic.

“My family can’t afford to not have schools open next year. We need to protect the American Rescue Plan money for its original purpose of getting our kids back in classrooms and supporting our essential workers. Congress needs to step up and invest in our roads and infrastructure. In order to build Georgia back better and invest in our communities, we need the wealthy to pay their fair share in taxes.”

Additionally, 65 percent of voters, including 68 percent of Independents and 76 percent of Republicans, oppose user-fees like tolls or a miles-per-traveled tax to fund infrastructure investments.

And a stunning 79 percent of voters, including 78 percent of Independents and 59 percent of Republicans, support raising corporate taxes to fund infrastructure investments.

Today’s event urged Congress to reject any infrastructure proposal that shifts the tax burden onto middle class Americans through user-fees like tolls and a miles-per-traveled tax, raiding state and local American Rescue Plan funding originally meant for essential workers, or a gas tax.

While the American Rescue Plan helped staunch the bleeding after a devastating year by allowing state and local governments to make ends meet and keep essential workers like firefighters, EMTs, and teachers on the job, the country needs more public investment to truly recover. Featured speakers will make clear that any proposal that burdens middle class Americans with the infrastructure tab will hinder the nation’s overall economic recovery.