While Walmart continues to dodge questions about the recent sudden layoff of 2,200 workers ahead of upcoming shareholder meeting 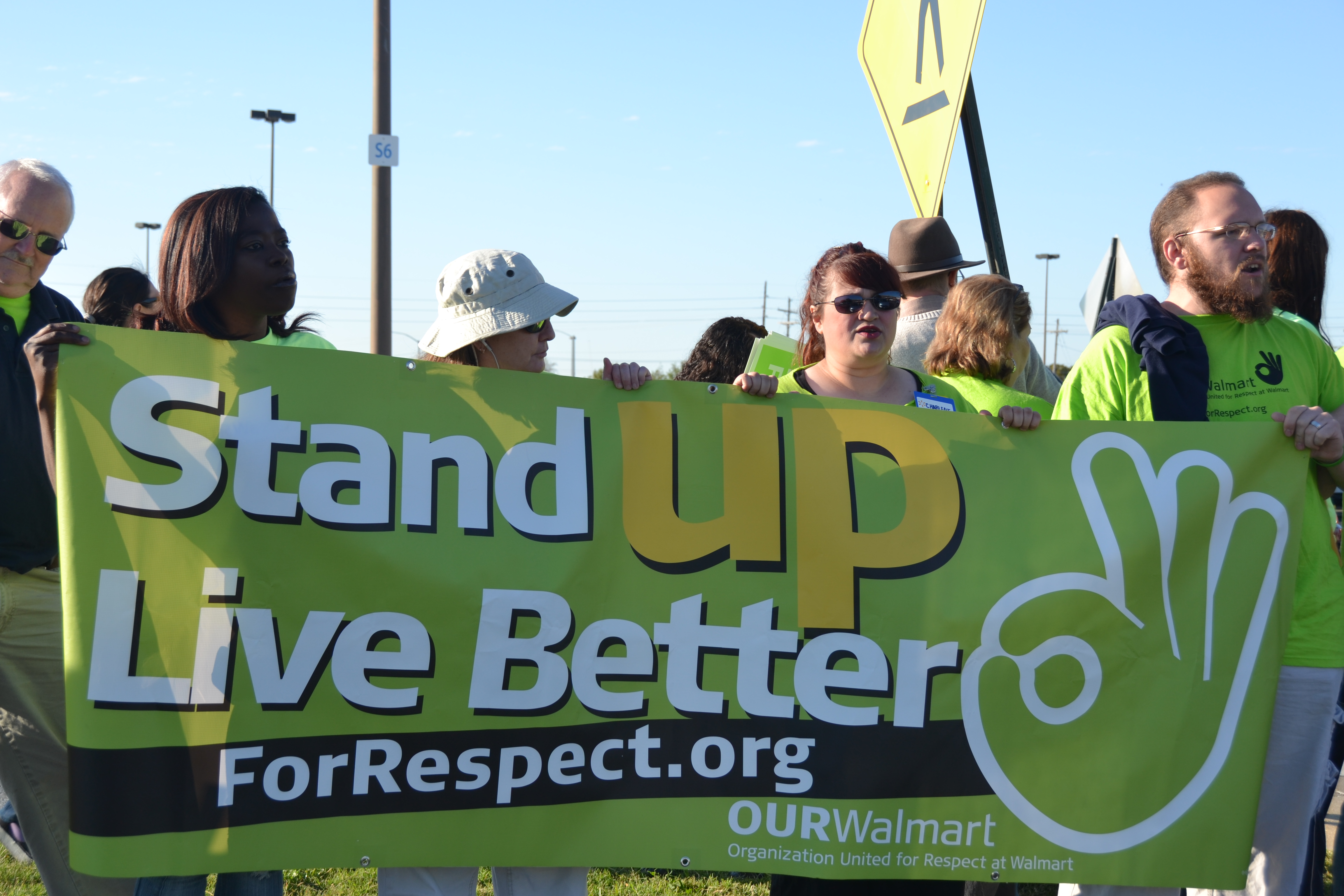 LOS ANGELES – Ahead of the company’s June 5 shareholder meeting, Walmart workers in major cities across the country are holding rallies and marches this week, calling for CEO Doug McMillon and the Walton family to end the retaliation against workers who speak out for change, and to publicly commit to pay a living wage of $15 and provide access to full-time hours. Here in Los Angeles, two dozen Walmart workers will begin a 24-hour fast today to highlight the hunger many Walmart associates and their families endure due to the company’s low wages and insufficient hours.

Earlier this year, Walmart caved to worker pressure and announced it would raise wages for 500,000 U.S. associates. But despite the modest increase—and without any guarantee of adequate hours —many workers are still forced to rely on government assistance programs like food stamps to get by. Meanwhile, the company escalated its retaliatory actions against associates to a new level last month when it abruptly closed five stores and laid off more than 2,000 workers, citing “plumbing issues.” Walmart has failed to offer any conclusive evidence of a plumbing emergency that would require the immediate closing of five stores. Workers at the Walmart store in Pico Rivera, Calif., one of the stores closed for alleged plumbing issues, are calling on the company to commit publicly to reinstating all laid off workers when the store reopens for business and to allow all workers, for the time being, to be transferred to one of the nearby 45 Walmart stores.

Walmart workers are prepared to demand change and accountability from the world’s largest retailer at the company’s upcoming shareholder meeting. Worker shareholders will present two resolutions intended to reign in executive compensation and incentivize sustainable investment, such as fair wages and benefits for workers.

WHAT:   Walmart workers rally against retaliation and for $15 and full-time