John Kressaty, who was President of the ICSA when the week began, said “There are two main purposes of National Customer Service Week. It lets you recognize the job that your customer service professionals do 52 weeks a year. The other purpose is to get the message across a wide range of business, government and industry that customer service is very important along with bottom line profit in running a business.”

In the beginning of the 20th century, grocery shopping looked very different than it does today. Rather than scour the aisles themselves, customers would hand the grocery clerk a list of the items they were looking for, and the worker would go get the items while the customer waited. But all that changed in 1916 when Clarence Saunders opened the first self-service grocery store, Piggly Wiggly, in Memphis, Tennessee. The new model was advertised as offering more freedom and choice for the customer.

Today in Memphis, new technologies are still being tested. Dynasty Brown, a UFCW Local 1529 member, works at Kroger #405 as a picker, one of the workers who shops on a customer’s behalf when the online orders come in. “I like taking the orders out and seeing the smiles on customers faces,” says Brown. A hundred years of progress in technology haven’t changed workers’ pride in providing good customer service, nor shoppers’ appreciation of someone who goes the extra mile for them.

Nobody likes wading through an interminable phone menu to try to address a suspect charge on a phone bill—literally, everyone would rather speak with a customer service rep. But that’s the system we’re stuck with because a corporation decided that the inconvenience to the user is well worth the savings in labor costs.”

But as the article goes on to point out, the promised savings on labor costs for trading out real customer service is often just a long-con by the folks selling the machines. 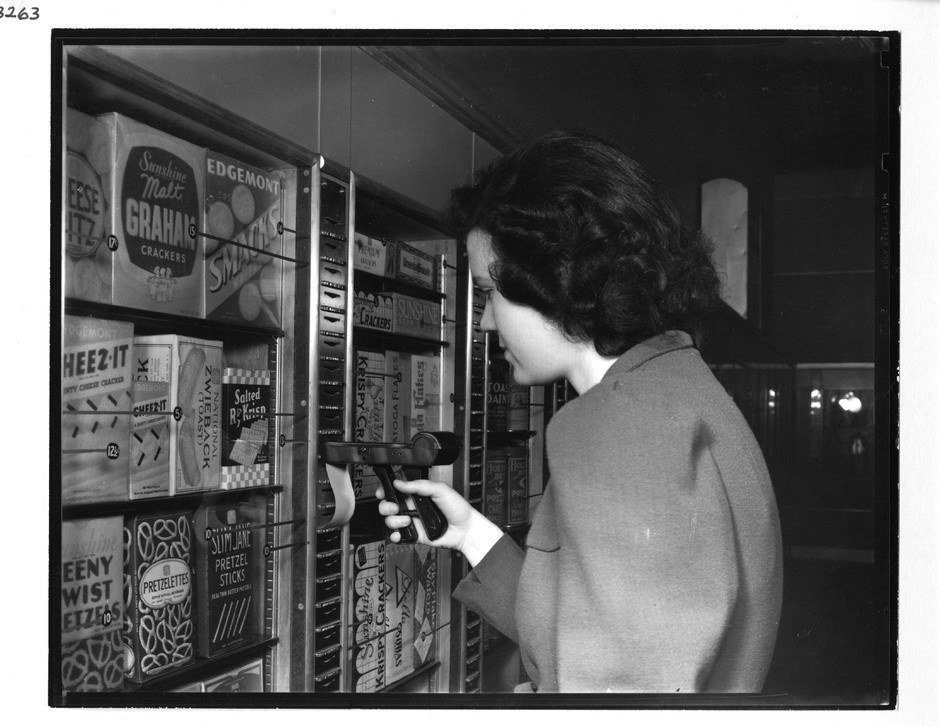 “We find that retail experiments, like self-checkout or customer-operated scanners, tend to rely on humans to smooth out technology’s rough edges. In other words, the “success” of technologies like self-checkout machines is in large part produced by the human effort necessary to maintain the technologies, from guiding confused customers through the checkout process to fixing the machines when they breakdown to quite literally searching for customers aisle by aisle when GPS systems fail. The impact of these retail technologies has generally not been one of replacing human labor. Rather, they enable employers to place greater pressures on frontline workers to absorb the frontline risks and consequences of cost cutting experiments. Much of the work that employees must do on the ground to facilitate new systems is often invisible and undervalued, even as popular perceptions of automation frame these roles as increasingly obsolete.” 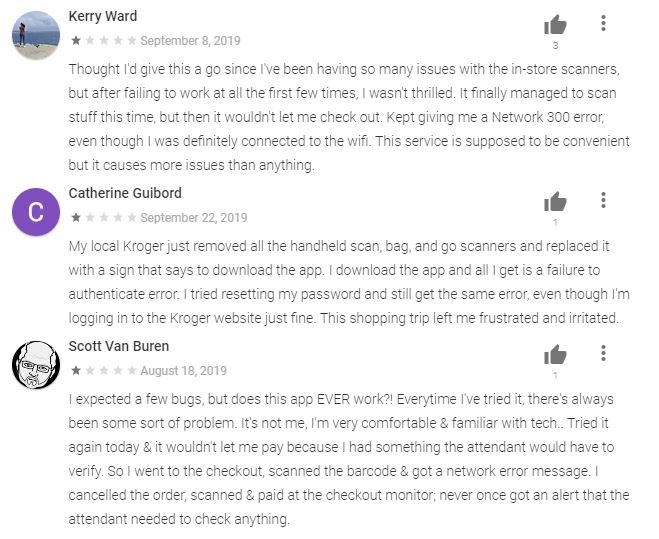