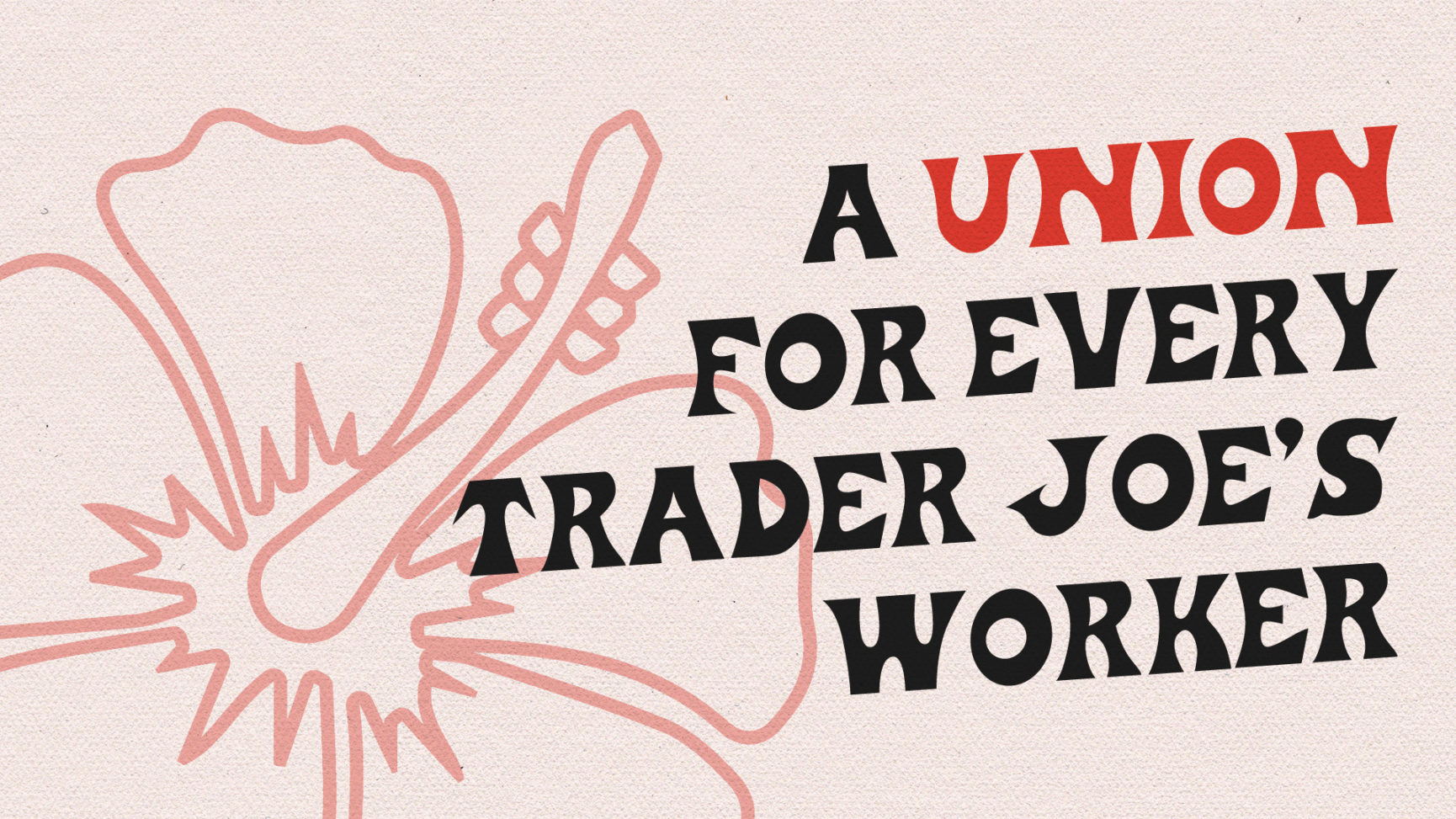 Throughout the pandemic, grocery workers everywhere have faced countless health and safety hazards at work. Through it all, you’ve kept our communities running and are the reason why Trader Joe’s remains profitable. Your work has always been essential, and you deserve respect – not diminishing benefits and stagnant wages.

Crew Members across the country are coming together to unionize at their Trader Joe’s stores for real job security, transparency from the company, a voice at work, living wages, and guaranteed benefits. 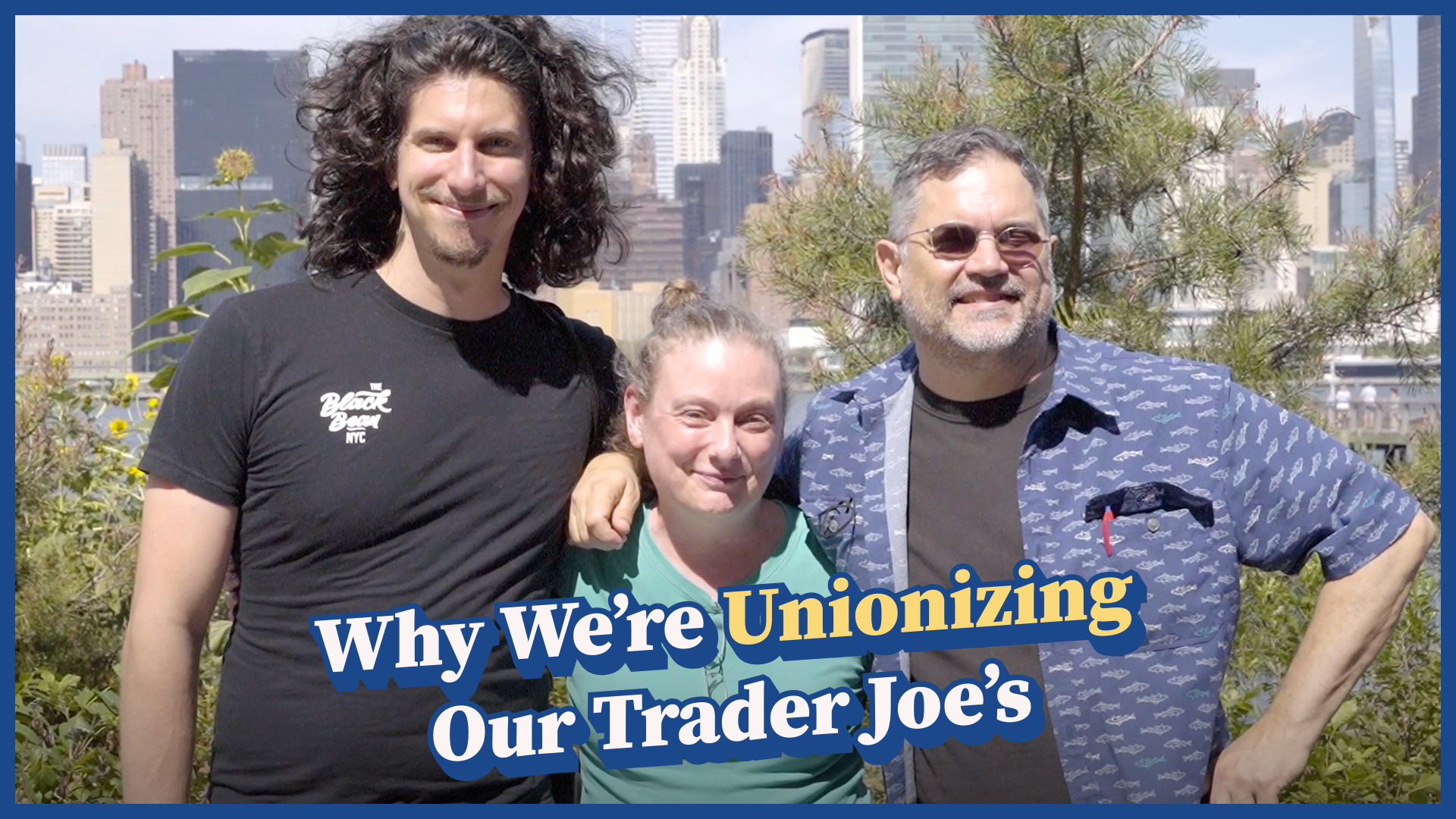 When we all use our voices, we can make real change happen at Trader Joe’s. Learn more about how you can join your coworkers and help make Trader Joe’s a better place to work. Fill out the form below to schedule a call with an organizer.

When the pandemic struck, grocery workers everywhere put their health on the line in order to keep their communities running. Your work has always been essential. You should have all of the resources you need to stay safe and healthy on the job – whether it’s COVID-19 policy or paid sick leave and affordable healthcare.

You shouldn’t have to worry about whether or not you’ll still have a job next week. You deserve real job security. A union contract makes sure there are policies and procedures in place to protect you against unjust termination and discipline.

A Voice at Trader Joe’s

You are the reason Trader Joe’s continues to thrive, and you deserve a say in how its success is shared. When you and your coworkers start a union, you have a voice on the job and the ability to negotiate a contract that improves your working conditions and gets you the benefits you deserve.

Trader Joe’s is profitable because of the hard work you and your coworkers do each day. Your work has value, and that value should be reflected in your paycheck. As inflation rises so should your wages. That’s why we work with our members to get set pay scales and yearly raises guaranteed in their contracts. 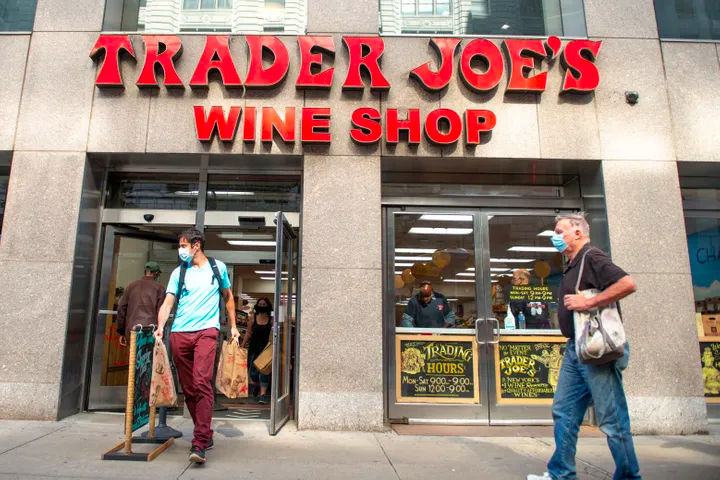 NEW YORK, NY. — Workers at the Trader Joe’s Wine Shop in Manhattan spent the last four months laying the groundwork to unionize their store. A small organizing committee met regularly to discuss strategy around building support to join the United Food and Commercial Workers union, and they planned to go public with their effort the week of Aug. 15.

But in the early morning hours of Aug. 11, Trader Joe’s abruptly informed them it was closing the popular wine shop, its only one in New York City.

Robert “Rab” Bradlea, a worker at the store and member of the committee, was blindsided when he woke up to texts about the closure last Thursday. Like three other workers from the store interviewed by HuffPost, Bradlea said he sees only one logical reason for it. 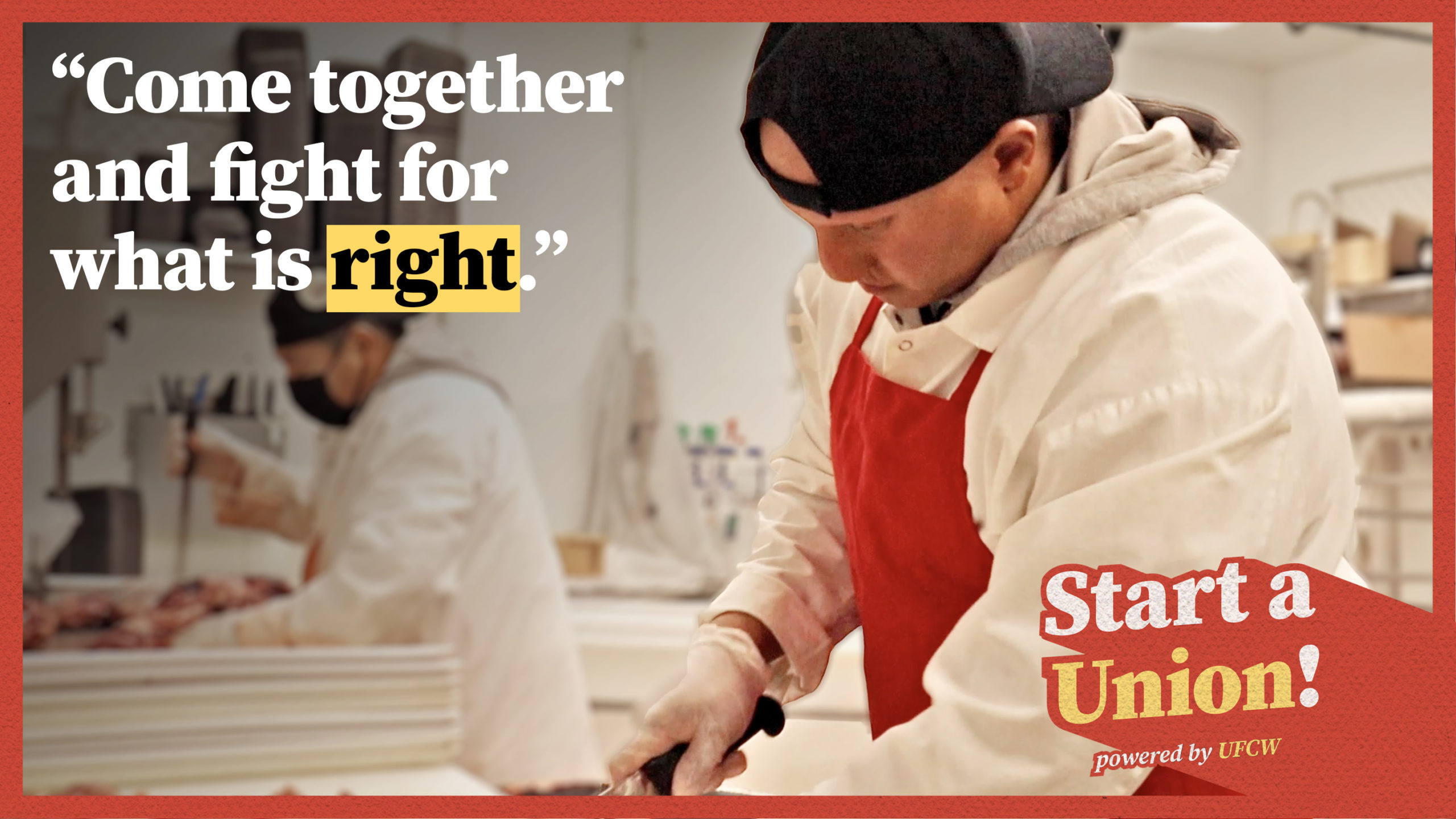